I arrived at Lauren’s for Lambic Night 2014 yesterday evening to a chorus of barking dogs.  The first annual Lambic Night was last year, to toast my recovery and a few books we’d both fallen hard for.  This year, though, when we raised our glasses of cassis lambic, Lauren shared the news of Gabriel García Márquez’s death.  We toasted his long life, his works, and his words, among other things, and by the end of the evening, I had an enchanted chihuahua sitting on my lap.

Many people outside of what I would consider serious readers have generally not heard of Márquez.  I first encountered his work through some of his short stories, probably in college, and then moved on to No One Writes to the Colonel.  I finished that on a camping trip in the White Mountains of Arizona, and it still haunts me, twenty-odd years later.  The experience of reading that book was not unlike seeing – truly seeing – a painting by one of the Dutch masters.  It left me with the feeling that art, while a representation of life, could somehow be truer and more accurate than life itself.

In each of his works is the mystery of words.  I am still completely blown over by the understanding that Márquez’s words are words that I know and use, but in his hands, the construction is far superior and far more elegant than anyone else’s.  How the hell did he write like that?  And I have to remind myself that what I’ve read of his is in translation, so as the saying goes, something is lost.

Last year, I read Love in the Time of Cholera for the first time.  I say ‘for the first time’ not because I’ve read it again since, but because I know that I will.  It’s a love story that puts Romeo and Juliet’s moody, impulsive adolescents in the corner.  Love in the Time of Cholera is quite possibly the most well-crafted book I’ve ever read.  As I reflect on the legacy of Gabo, I am reminded of one of my favorite quotes, from Picasso: 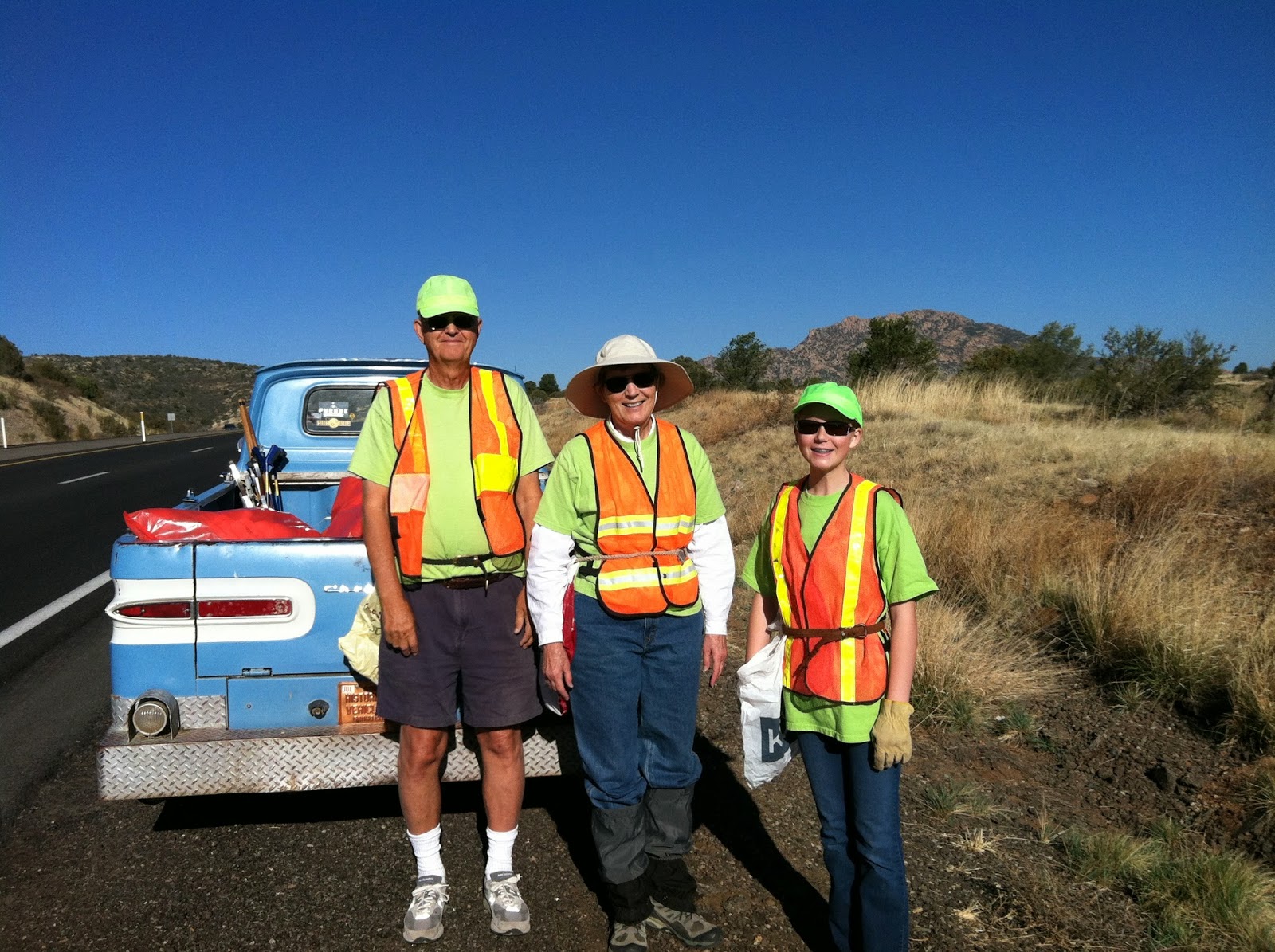 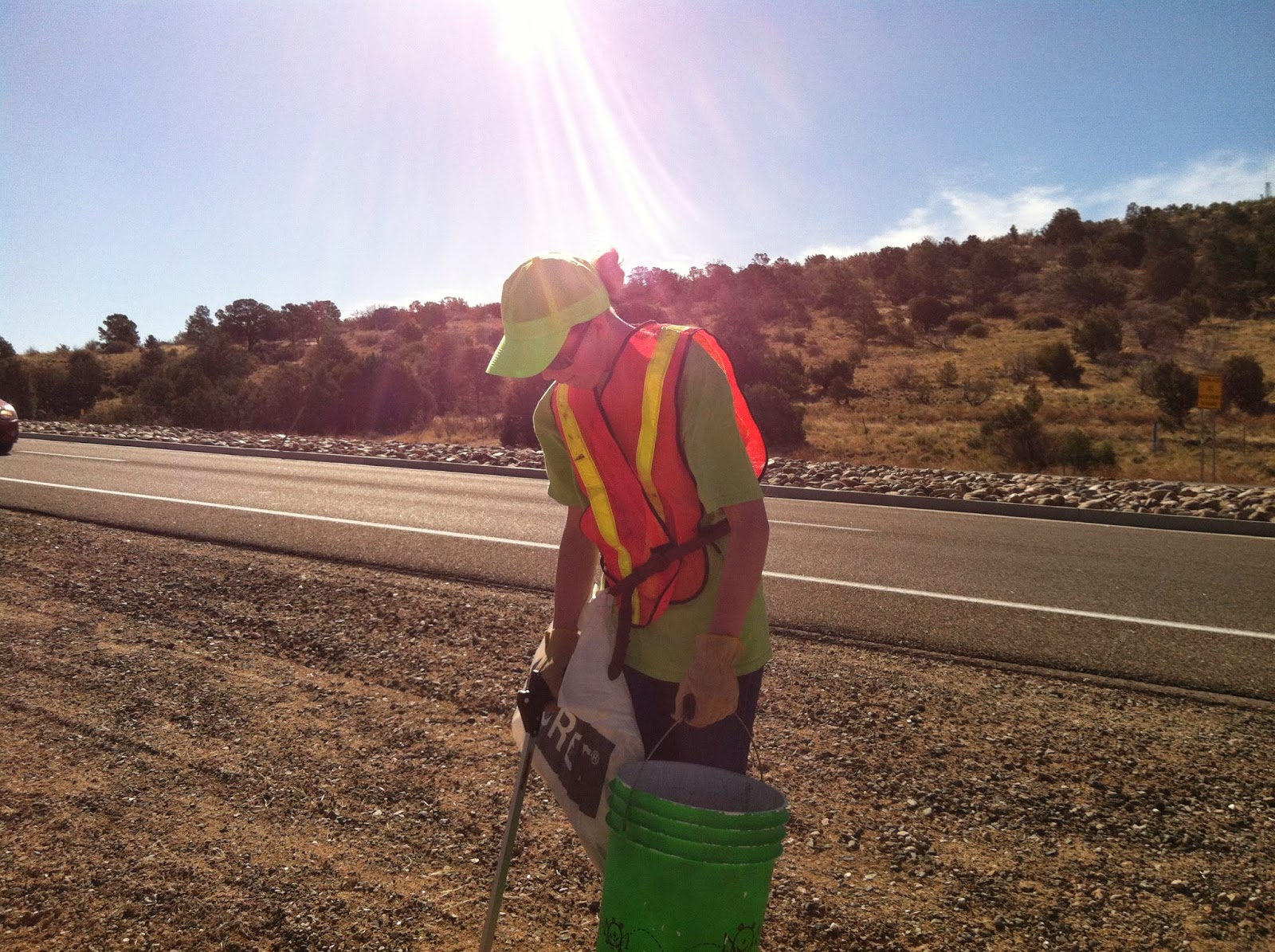 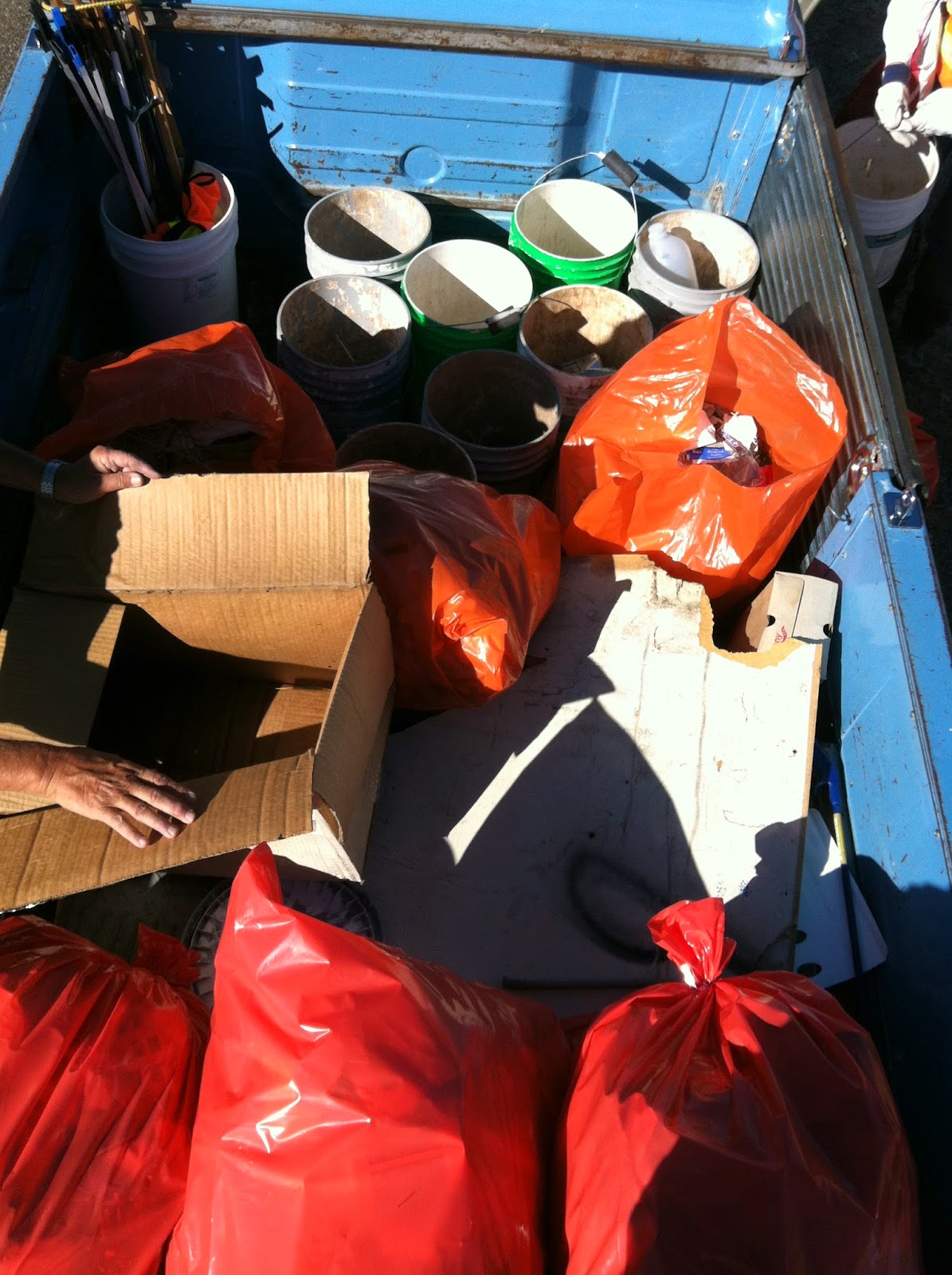 When I was pregnant with Madeleine, Dan and I made the first of many annual trips to San Diego in January.  My in-laws used to rent a place on Mission Beach for a month or so each year, and we’d drive over and spend a week or long weekend with them there.  During those trips, we lazed on the beach, pushed strollers up and down the boardwalk, and rode bikes around Mission Bay.  We’d eat Homie’s cinnamon rolls on the rare occasions that we were fortunate to find his shop open.  We’d walk to Dairy Queen most nights, dine on sushi and seafood, read books, and work on crossword puzzles from the Wall Street Journal.  Sometimes we ventured to the zoo or the science museum, but mostly we hung out close to this home away from home.  We’d watch the fog roll in and out, wait for the sun to set to see if we could catch a glimpse of the elusive green flash, and did a lot of people watching on the boardwalk.

Over the course of time, we came to recognize some of the locals, including one roller-blading man that everyone calls Slomo.  Slomo skates down the boardwalk, his arms and legs moving in slow motion.  As people call out to him, “Hey, Slomo!” he waves and smiles, always in slow motion.  We’d usually see him on a daily basis, sometimes more than once a day, depending on his route and ours.  If one of us were alone when we saw him, we’d report our sighting to the rest of the group, who were inevitably disappointed to have missed out on seeing him.  Somehow everyone who came into contact with him could sense that he was special somehow.

I’ve rarely thought about Slomo lately, although sometimes in class a student will mention that she’s been to the beach in San Diego.  Another will ask, “Did you see Slomo?”  The answer would always be, “yes,” and the class would become animated because everyone who’s seen him has a Slomo story. Even in our little mountain town, a long day’s drive from the beaches of southern California, we talk about Slomo.

This afternoon I watched this short documentary onSlomo.  There’s been enough serendipity in my life that it shouldn’t surprise me that this film came to me via a friend who invited Dan and me to spend a vacation with her in San Diego before the annual trips with my in-laws.  After watching the film and learning Slomo’s backstory, I could understand his magnetism on a completely different level.  He is special – one who has followed his heart and lives a life that makes him happy, unfettered from desire and attachment.  As he puts it, he’s one of the few who got away.  He’s found the secret to his personal nirvana, that one thing - skating - that holds the key to his personal happiness and it is impossible not to notice that aura of positive energy that emanates from his being.

As each school year draws to a close, I find myself reflecting on what I could have done better or differently in my teaching.  More and more though, I find myself asking these questions about the rest of my life, too.  This is perhaps a by-product of middle age and a perpetual search for fulfillment across multiple aspects of life.  Do what you want to might ring as selfish indulgence, especially coming from a retired doctor, but not within the context that Slomo frames it.  There are a lot of unhappy people in this world, (assholes, he calls them, and you and I do, too), leading lives of quiet desperation that flare out of control in ugly demonstrations from time to time.  But what if, like Slomo, we wanted less, consumed less, became content with less?  Think of all the burdens that would slough off, like envy and entitlement, that come from finding that the key to personal happiness is not in having, but in doing.
Posted by Cathleen Cherry at 8:14 PM No comments: