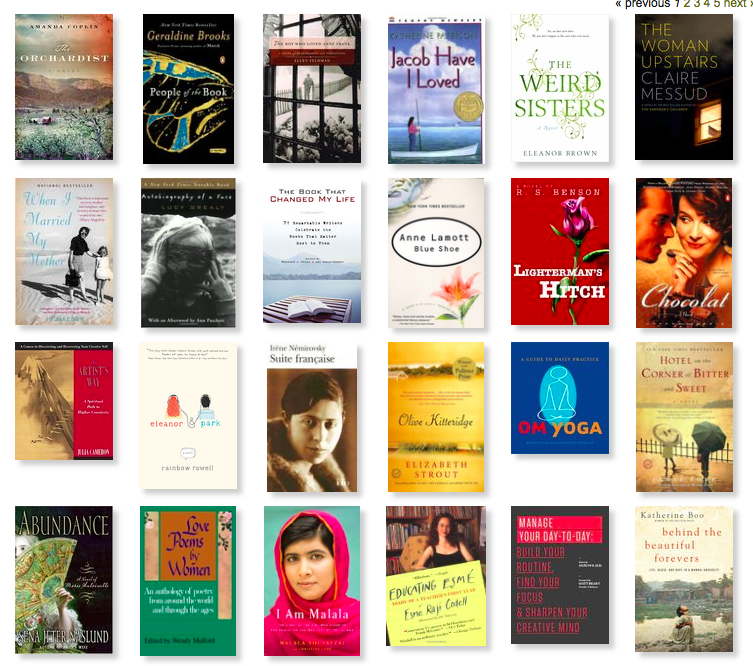 If you haven’t yet read I Am Malala, the powerful memoir of Malala Yousafzai, I urge you to do so.  July 12, her birthday, has been proclaimed Malala Day.  This year she turned seventeen, and I wish her the happiest of days and a long, productive life, inshallah.  On 9 October 2012, Malala was shot, along with two of her friends, by a Talib who intended to kill her as a warning to girls seeking education.  Fortunately, she survived and recovered, and has become an international leader intent on razing the roadblocks that prevent females from reaching their potential.  You can hear her speech to the United Nations here.

Across the globe, girls struggle to become educated, sometimes due to political and cultural issues, sometimes due to poverty, or lack of trained teachers or lack of matierals.  In Malala’s hometown, her father was a prominent educator who bucked tradition by celebrating the birth of his daughter, and then further insisted on opening a school for girls where Malala and her classmates thrived and challenged one another to reach their goals.  Their drive and desire to learn was not stopped by threats of death and acts of violence.  Malala’s father was once asked why his daughter was so strong, what had he done that had given her such strength?  His answer was that he did not clip her wings.

What lessons can we take from the story of Malala and her father?  How can we do the same, not only for one another but also for ourselves?  How can we avoid having our wings clipped, when the most pernicious threat is ourselves?  In what ways do we permit our passions and goals to fall into shadow because they are too bold, too dangerous, too ‘out there’?  How can we find our way when we don’t know the path or where no path exists?  Illuminate your way with beacons like Malala, and never forget that reaching the mountain top is only ever done with small, steady steps.
Posted by Cathleen Cherry at 7:58 AM No comments:

It’s awfully dark
for mid-afternoon,
the sun’s power
muted by a dull
grey.  The strength
of the storm
has moved on,
grumbles of thunder
carelessly tossed over
its shoulders as
it exits the valley.
Birds dart and swoop
again, dodging raindrops.
Syncopated drips score
the window, open
to admit the chilled
breeze perfumed with
bruised mint and basil.
Posted by Cathleen Cherry at 3:03 PM No comments: